We know from the public tours at the Solar Decathlon that quite different people from various age groups are equally enthusiastic about LISI. But of course there is a specific audience which is targeted by this building concept. After all, marketability is one of the ten criteria of the competition.

LISI is not a large family home, it is designed for two people – for young, modern couples who put a lot of emphasis on a green lifestyle, or older couples whose kids have moved out.

In Vienna, an interesting development can be observed today, which could have a great influence on LISI’s maketability: Community gardens are turned into residential areas. In the 1920s and 1930s, large areas were made available for individual gardening. These areas were not meant to be inhabited, the idea was to give the urban population a chance to grow vegetables and produce food.

Today, there is no fear of food shortages any more, but the demand of urban living space is increasing. Therefore, many community gardens are rededicated. It is now allowed to live there permanently, but there are size restrictions on the houses which are built in these areas. This way, a demand for small, detached houses for an urban target audience is created – that is where LISI could do very well.

Another great opportunity for a house like LISI is tourism: There is an increasing number of hotels, which do not only provide their guests with a room, but with a suite in a separate building. An ensemble of LISI houses could be a futuristic and energy efficient way of building hotels. 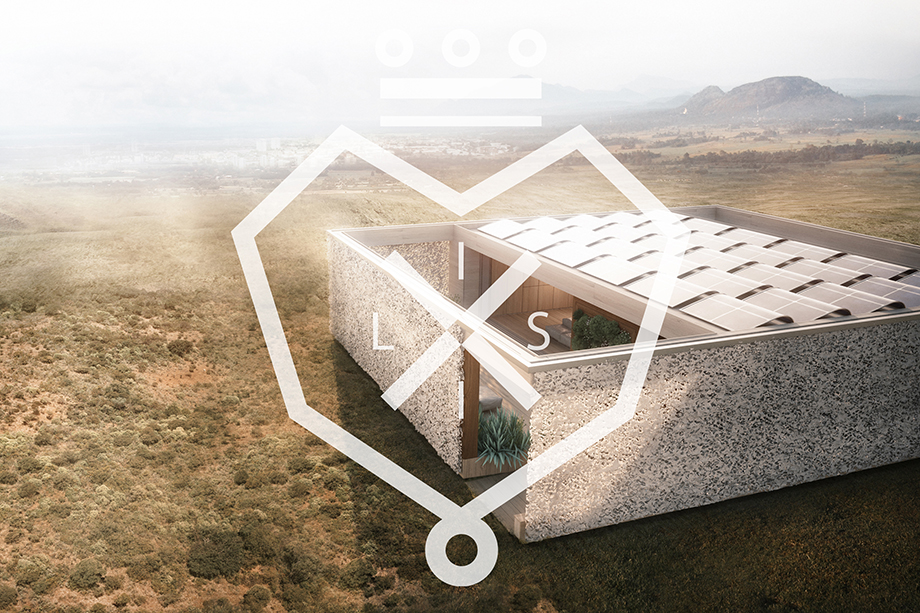